Francisco D’Souza, together with others, is heading towards a $1bn private equity fund. 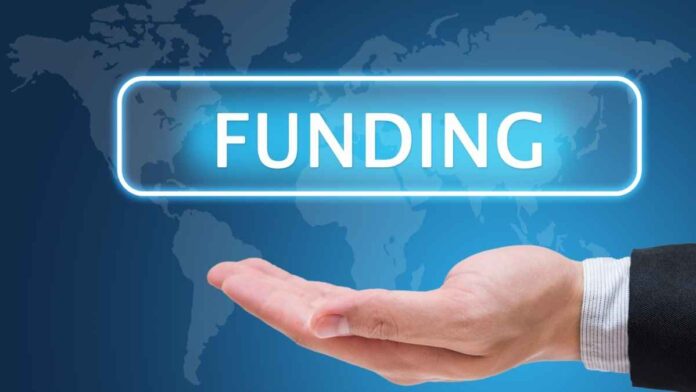 Francisco D’Souza, former Cognizant CEO is looking to set up a private equity fund close to $1 billion. The private equity firm is called Recognize, which apparently will be his second innings.

Though the Recognize details are not officially confirmed, it is learned that the team has multiple big names from the US tech firms. Also, there is a contribution from equity spaces, too, for the funds. A couple of hundred million dollars has already been raised in the hunt of the $1 billion target. The private equity firm will be investing in the tech assets and in the companies, which has technologists from deep domain expertise.

Former Cognizant CEO, Francisco D’Souza was the torchbearer of Cognizant’s growth when Infosys and Wipro were going strong. He assumed the role of CEO in 2006, and under his ambit, the Cognizant family grew from 39,000 to 2.8 lakh employees. Not only the headcount grew, but also the revenues scorched the market.

It is not the first time that a CEO is either roped by the firms to look after the funds or start their own private-equity firm. TK Kurien, former Wipro CEO was roped in by Azim Premji Invest, whereas Dick Costolo, former Twitter CEO is a partner in 01 Advisors. Also, the Uber CEO, Travis Kalanick, has an investment fund called ten-one hundred. However, these funds will be dwarfed by the fund-raising of Franciso D’Souza.

Once the partner in McKinsey and Company, Peeyush Dalmia, stated: CEOs are able to form a better judgment about the team they are investing behind. In most situations, that is the biggest difference between a good and bad investment

With a lot of experience, former Cognizant CEO, Francisco D’Souza will dictate the market with his intelligence and analytical skills. The funds can help tech firms and startups to grow leap and bounds.

In the present times when private equity has slowed down due to the pandemic, the former Cognizant CEO has started his second innings. Francisco D’Souza is also an investor in the funds, and his investment is valued at $191.4 million. The former CEO of Cognizant expects to raise a fund of $1 billion to realize the operations in services and software.

Varun Aithal
A keen observer of polity, football and cricket, Varun is a Mechanical Engineer by profession and a content developer by passion. Being an Engineer, he loves to teach and learn Mathematics. He is a firm believer of learning new things every day. He also enjoys reading books related to self-help, philosophical and fantasy thrillers.
Subscribe

PUMA, FedEx, and SPN India are best workplaces for women in India