The US Patent and Trademark Office commits to innovation and keeping pace with emerging technologies. Also, supports women and minorities to drive financial growth. 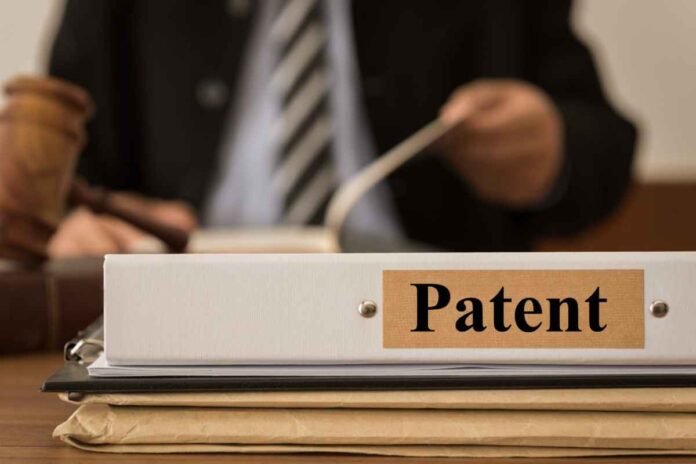 The US Patent and Trademark Office (USPTO) is an agency that issues patents to businesses & inventors and register trademarks. It encourages ideas and develops mechanisms that invest in innovation and creativity. At the same time, it keeps a close eye on scientific and legal developments in AI to maintain the nation’s leadership in all areas of innovation. It’s views on artificial intelligence and intellectual property policy and efforts to highlight innovation by women and underrepresented groups is noteworthy.

Artificial intelligence and intellectual property policy reports represent their view and commitment to constantly keep themselves aware of the changing technology to accelerate American innovation. To further support the idea, the US Patent and Trademark Office decided to expand its innovation ecosystem so that the women and minorities’ participation can be increased, according to the latest news reports.

Expanding participation in the innovation ecosystem is one of our nation’s best and most tangible opportunities for enhancing economic growth and improving the standard of living and quality of life for every American. – said Andrei Iancu, Director, USPTO

The initiative to encourage women and minorities for innovation has been taken after the dominating presence of white and Asian males was identified to get their innovation patented. On the other hand, women were found to represent less than 13% out of all the patents filed in the year 2019. Additionally, the white innovators were three times more likely to get their patents approved as compared to the Black innovators. This highlights an increasing gender gap and lack of diversity in innovation and patenting.

As the world is economically progressing and technologically advancing, women and minorities are considered influential drivers for any country’s growth. Therefore, to gain a competitive edge over the countries that are also working on innovative technologies, the US Patent Office decided to boost the innovation patents by encouraging women and minorities’ participation.

We are in an increasingly competitive environment — everyone is focused on innovation. For the US to maintain our technological edge, we really do need all hands on deck. America’s economic prosperity and technological leadership depend on a strong and inclusive innovation ecosystem. That is why it is so important for us to encourage participation in the patent system so that all Americans are inspired to invent, to protect their inventions, to build thriving businesses, and to succeed. – said Andrei Iancu, Director, USPTO

The US Patent and Trademark Office recently celebrated ‘Made in America’ week, which highlighted great American inventions that improved the quality of life for Americans and all nations. It is marked by listing their inventions on social media, posted throughout October.

The US Patent and Trademark Office focuses on increasing awareness of emerging technologies to accelerate American innovation. Their recent efforts about encouraging women & minorities so that a more diverse and inclusive innovation system can be created seems a promising step towards promoting gender equality, diversity, and inclusion.

Jasmine Khan
Jasmine is a writer by passion and profession. She likes to explore new places and learn about different cultures. She loves reading books and watching movies that are intellectually stimulating. In her leisure time, she studies Korean language, and practices modern and traditional calligraphy.
Subscribe

Coding is one of the most essential skill sets to have these days. Know the top five programming languages in detail that will be useful for software developers in 2020 and beyond.
Read more
Innovation

Microsoft's Xbox series X and S marks a new record of sales within its launch. With its combination of powerful features and affordability, the company authority reports demand for consoles and current stock shortage announcing it as the largest launch in Xbox history.
Read more